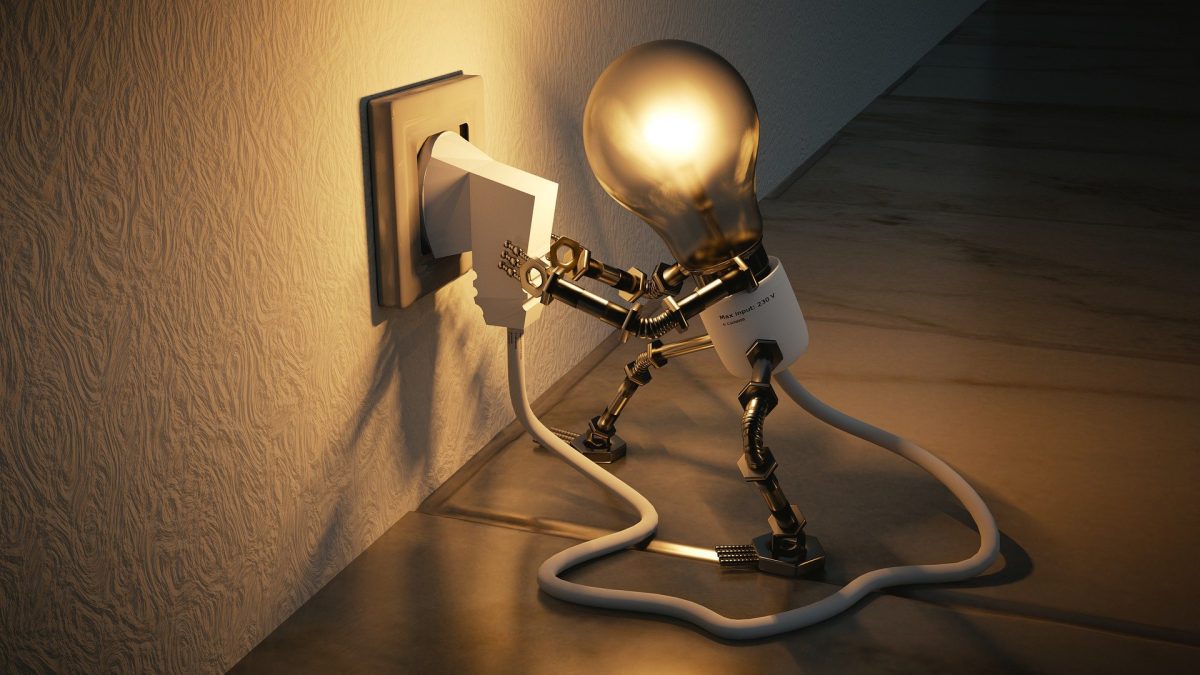 In the book “Leonardo Da Vinci” by Walter Isaacson, the author says that “Da Vinci’s era wasn’t interested in creativity, but he was able to do things no one else could do.” What did Leonardo Da Vinci know that others didn’t? What is the Leonardo trait of creativity in action?

It wasn’t knowledge about science or history or how to take advantage of people. It’s something he had a knack for doing.

Many people don’t know what being creative means and hesitate to call themselves creative. They know that the “creative” paints and draws or about the creative who writes and composes music. They might say they’re not creative because they can’t paint or draw. Or play an instrument.

But when you read the definition of creativity, it refers to using one’s imagination to create different outcomes or new solutions to problems. Creativity is about stepping outside of your comfort zone and not being afraid to express yourself in unusual ways.

“Creativity is allowing yourself to make mistakes. Art is knowing which ones to keep.”– Scott Adams, The Dilbert Principle.

Those who consider themselves to be in the creative field are equally creative. After all, if you can dream it, you can do it.

No matter what kind of work you’re in

I can’t work on one project. I have to have more.

Of the twelve projects I have open, I?ll slowly get them finished.

I don?t know which order it will be in, so I have to work on all twelve until I figure it out.

I can’t settle on one thing I want to do. Right now, I’m learning more about marketing, setting up membership sites, and learning how to do my illustrations for my characters while writing a book.

In that era there was no interest in creativity, but he was able to do things no one else could do. What is the Leonardo trait of creativity in action?

I like to think that if Leonardo Da Vinci were alive today, people would be calling him “weird.” They would be encouraging him to “finish what you start” and?my favorite?referring to him as “jack of all trades and master of none.” Then I like to think of those people suddenly realizing who they?ve been criticizing.

You know? Wouldn?t that be fun?

Well, of course, it’s not going to happen, but what can happen is that you and I can recognize the Leonardo Trait in ourselves and each other and let up on ourselves. No other person is going to do it for us.

Give yourself a break, Leonardo.