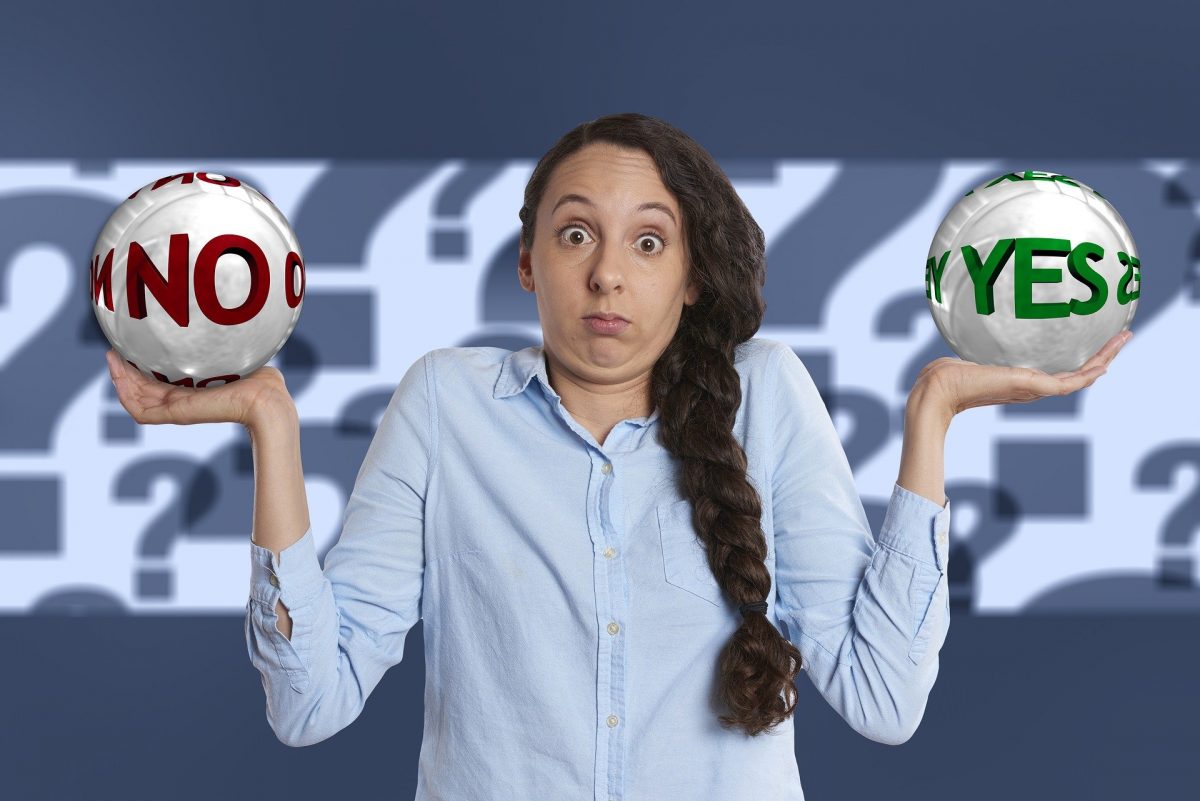 Many good reasons to delay a project  and procrastination comes in many disguises.

Are You Plagued with Procrastination?

Suppose you’re one of the few people who do not experience the plague of the problem of procrastination. In that case, be blessed beyond all measure.  This thief of time can quietly rob you of precious minutes, yea hours, before you realize they’re gone.  Your search for them and wonder where the time has gone, but it’s too late.

The task you intended to complete today that you put off until tomorrow and there was good reason to do so, but you can’t remember why just now.  Procrastination comes in many disguises.  It’s called rationalization sometimes.   You say, “I didn’t get started on that project because the weather was too hot or I didn’t have all the parts.”  One can always come up with many good reasons to delay a project.

Procrastination can become a habit. If you keep putting off getting new habits, then procrastination will be your constant companion.  We find ways to delay a task because there are other things more important to do.  Many times these are merely excuses such as checking your email, playing an online game, or surfing the TV to see if you’re missing something interesting.

You must recognize a real reason to delay instead of just an excuse not to do something you don’t want to do.  Ask yourself if that job can wait. If your answer is no, then get it done and then reward yourself for a victory over procrastination.  When the job is complete, step back and assess what you’ve done to see if it was worth the time and effort.  Perhaps you were procrastinating for a good reason, but that’s rarely the case.

Lack of direction can cause you to procrastinate because you’re not sure what to do next.

Disorganization could be the father of procrastination.  Get organized with a to-do list with the most urgent at the top.  Make a deal with yourself not to do anything else until you accomplish at least one thing on the list.  You can make giant strides with tiny steps.

Where is the elephant?

Massive projects can be daunting, whether you’re writing a book or building a house.  You can’t see the light at the end of the tunnel because the elephant is standing in the way.  Cut a slice out of that elephant one day at a time, and soon it will be gone.  A small manageable task is much more palatable than trying to swallow the entire project.  No matter how little success, it’s another step toward completion.

What needs to be done?

Decide on what needs to be done and do it.  Even if it’s wrong, at least you’ve done something.  Indecision can cause significant delays in both your business and personal life.  It’s easier to decide if you create a list of the pros and cons of what you need to do.  Once you have a clear direction, your mind clears, and the path becomes apparent.

Time to get started

Fear of failure can cause procrastination.  The failure lies in never getting started.  Difficult and dreaded tasks are rarely as bad as they seem at the beginning.  Stop procrastinating today.  Please don’t put it off until tomorrow. Procrastination comes in many disguises so be watchful about what is happening so you can adjust.